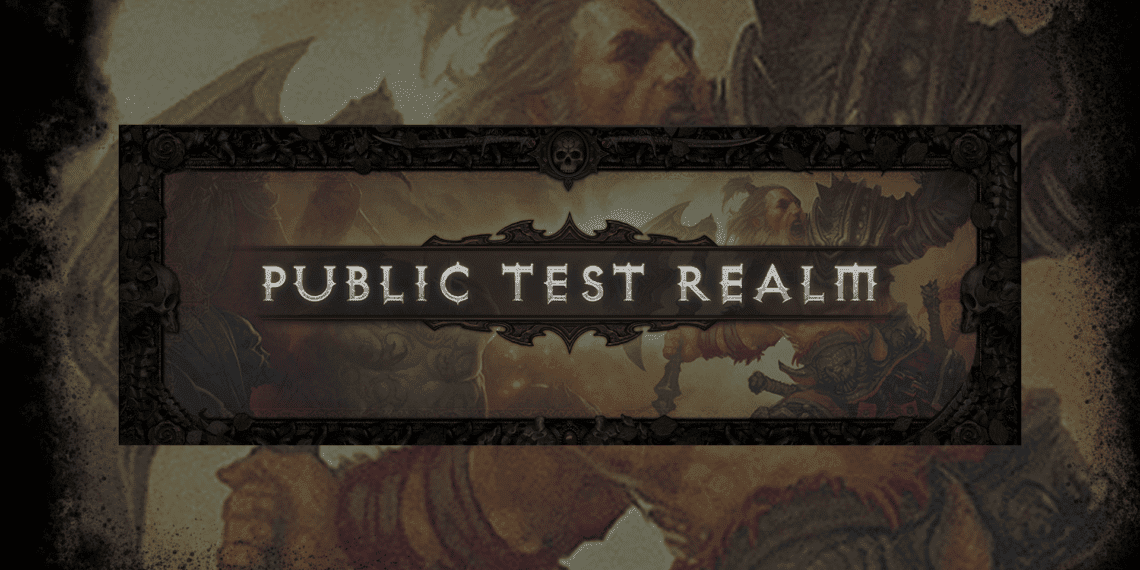 Our two-week PTR testing period for the 2.7.0 update begins February 25 and we’re asking for your help to quell the tides of surging demons. Take a look at the preliminary patch notes below and start theorycrafting how you’ll make the most of the Follower system revamp, leaderboard changes, and Legendary item changes; Patch 2.7.0 will be arriving soon.

We’ll be conducting the Patch 2.7.0 PTR, and phasing in content updates over the course of two weeks, starting Thursday, February 25. During this time there may be periodic maintenances, outages, hotfixes, or minor patches.

As with our previous PTRs, this testing period is short, so it’s best to hit the ground running. Whether you’re a PTR veteran or newcomer, we thought we’d pass along a few tips to get you started.

Below you will find the patch notes for the upcoming update for Diablo III, Patch 2.7.0.

Note: All changes apply to all versions of Diablo III, including PS4, Xbox One, Switch, and PC unless otherwise indicated.

Follower System Revamp: The Follower system for Diablo III has been revamped and will be made permanently available for Seasonal and Non-Seasonal play! Players can now equip Followers with a total of 14 different item slots which include the Follower Relic Item, Helm, Shoulders, Chest, Gloves, Bracers, Belt, 2 Rings, Neck, Pants, Boots, main-hand weapon, and off-hand. We’re introducing a new Follower feature into Diablo III called Emanate, which allows the player to gain the intended effect of certain Legendary Powers and Set Bonuses when equipped on the hired Follower. The current list of items with Emanate capabilities are the following:

Follower Skills Revamp: Follower skills have been reworked to showcase new and updated skills. Check out the skills change list below:

Developer’s Note *Update: These updates should provide additional clarity into the benefits followers are providing to players.

Developer’s Note: By reworking and adding Follower skills, expanding the Follower’s equipment set, and introducing Emanate, we believe Followers will be more meaningful and provide greater utility to the single-player experience.

Developer’s Note: In their current form, the Solo Leaderboards are great at showcasing the strongest builds for each class but tend to only highlight a small percentage of the wide variety of builds that players have available to them. We want to empower the community to play their favorite set and be represented on the leaderboard.

Season Rewards: Two unique new rewards, a portrait frame, and a pet will be granted to players who complete the Season 23 Guardian Journey. Please note that the reward content will not be available during PTR 2.7.0.

Developer’s Note: We recognize that the Bones of Rathma set plays similarly to other Necromancer builds. Our goal is to preserve the fantasy of the set while maintaining diversity among the Necromancer sets.

Developer’s Note *Update: Initially multiple legendary powers were left uncapped to see how players would utilize them, however we didn’t anticipate for Army of the Dead to be able to cast as frequently as it was. This totally dominated how the set was played and also resulted in permanent invincibility. We’re attempting to address this and we’d love for players to try out the new changes and provide additional feedback.

Developer’s Note: Firebird’s Finery is due for a rebirth. We have overhauled the set to breathe new life into it while still allowing the player to incinerate the forces of Hell.

Developer’s Note *Update: The original intent of this set redesign was not to use channeling abilities as the main source of damage so we adjusted the 2-piece and 6-piece bonuses. We increased the Combustion tick rate to make it easier to maintain stacks and to make the set less cumbersome to play. Additionally, we appreciate the community’s catch of the unintended overlap between Tal Rasha’s Elements and Firebird’s Finery. It was fun while it lasted, but it has to go.

Developer’s Note: We toned down the number of pierces Hungering Arrow can perform while Gears of Dreadlands is equipped to address concerns when interacting with Missile Dampening.

Developer’s Note *Update: The initial change was targeted towards Gears of Dreadlands using Hungering Arrow, which severely nerfed its performance and also didn’t fix the same issue across other sets. The new fix is now on the core legendary power that Hungering Arrow relies on, and Gears of Dreadlands’ power has been adjusted to compensate and also encourage other primary abilities.

Developer’s Note: Mundunugu’s Regalia is overperforming compared to other sets. This change to Gazing Demise should simplify the gameplay mechanic while reducing its damage output.

To participate in the public test, you must have a Diablo III game license attached to a Battle.net account in good standing (i.e. one that hasn’t been suspended or banned). In addition, you will also need to download and install the Blizzard Battle.net desktop app if you have not already done so.

Step 2: Navigate to the Diablo III tab on the left-hand menu.

Your PTR account will be created automatically if you do not already have one. The PTR is available in all supported languages, and accounts from all regions are eligible to participate. For additional assistance with installing and launching the PTR, click here.

The option to copy your existing Diablo III characters from your live account to the PTR will be available and can be done directly through the PTR client. However, only one region per account can be copied at a time. So, if you choose to copy characters from your account in a different region, any previously copied PTR characters will be lost.

Step 2: Log into PTR client and create a level 1 character. After you’re done, return to the main character screen.

Step 3: Click on the “PTR Copy” button located in the upper right-hand corner. (The PTR Copy button will not appear in-game until you have created a new level 1 character.)

Step 6: You will be disconnected from the PTR client.

Step 7: Log back in. Your copied characters will be available for play. 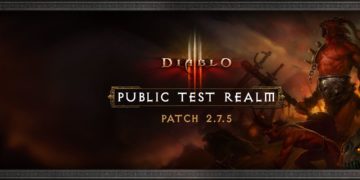 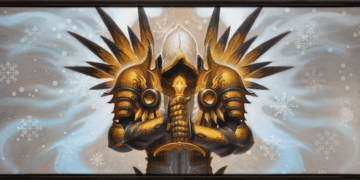 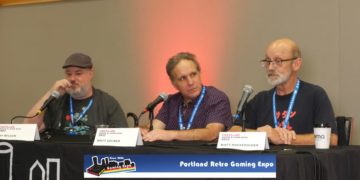 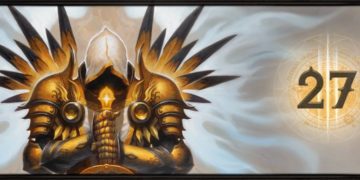